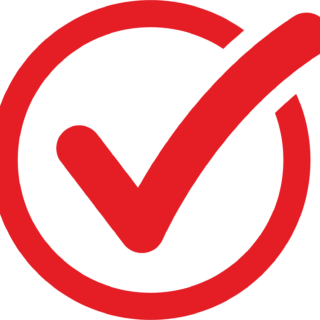 A character is a customized avatar of the player in the game. Once created, the player uses the character to participate and progress through any of the three major game modes: Player versus Environment, Player versus Player, and World versus World. The number of characters on an account is limited by the number of slots available for character creation. They are the main protagonist in Guild Wars 2.

A skill is an ability which is activated by the player to perform an action. It is through skills that a character is able to do damage, protect themselves and their allies, and perform actions with objects in the environment. Skill selection is one of the most significant ways a player can customize how their character plays.

Skills are picked through a choice of weapon and unlocking and selecting slot skills into the skill bar. Skills are automatically improved as the player gains levels, and manually by increasing attributes and selecting traits. Types of skills available to a character are determined primarily by its profession with a few racial skills and a very few global special skills.

The trait interface is accessed through the Hero panel, in the Traits section of the Builds tab. Traits cannot be assigned until they are unlocked by spending Hero points earned either through leveling or performing hero challenges.

Unlock Both Expansion HoT and PoF