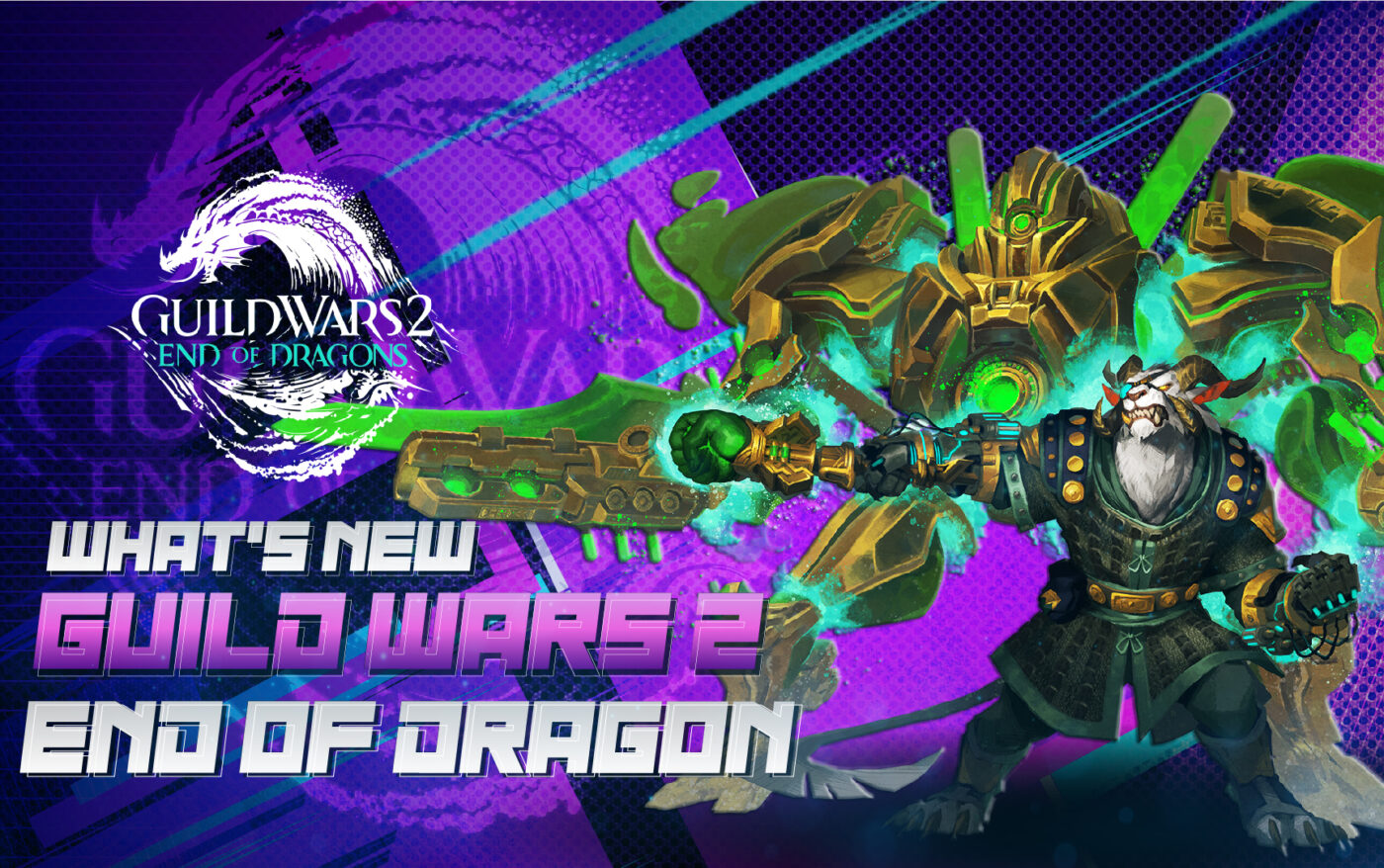 End of Dragons Offers First Look. The Jade Sea, a vast magical gemstone bay used as a resource by the Cantha continent, is explored in Guild Wars 2: End of Dragons.

Shing Jea Island and Echovald Wilds, two other areas in End of Dragons that are familiar from Guild Wars: Factions, were previously featured in Guild Wars 2. It also teased nine new elite specialties and a new siege turtle mount, among other things. A tour of New Kaineng City, the bustling, jade-powered metropolis of the Canthan Empire, will be given before the game’s release.

Both veteran and new Guild Wars 2 players are eager to see what the Jade Sea looks like after 250 years. The Jade Sea captivated Guild Wars players, and seeing how it has changed and remained the same will be an adventure for players as they explore the area. Some of the most lauded aspects of this tour are the incredible details put into the architecture and scenery, particularly the frozen waves of the sunny Jade Sea itself.

Waiting for an update that is scheduled to be released in February 2022 by collecting the necessary mystic coins and legendary weapons. A lengthy grinding period does not guarantee a large number of mystic coins or the possession of a legendary weapon. For a limited time, take advantage of Mmopilot’s Mystic Coin Package.

For more information, go to mmopilot.com. Mmopilot is exclusive and highly reliable.