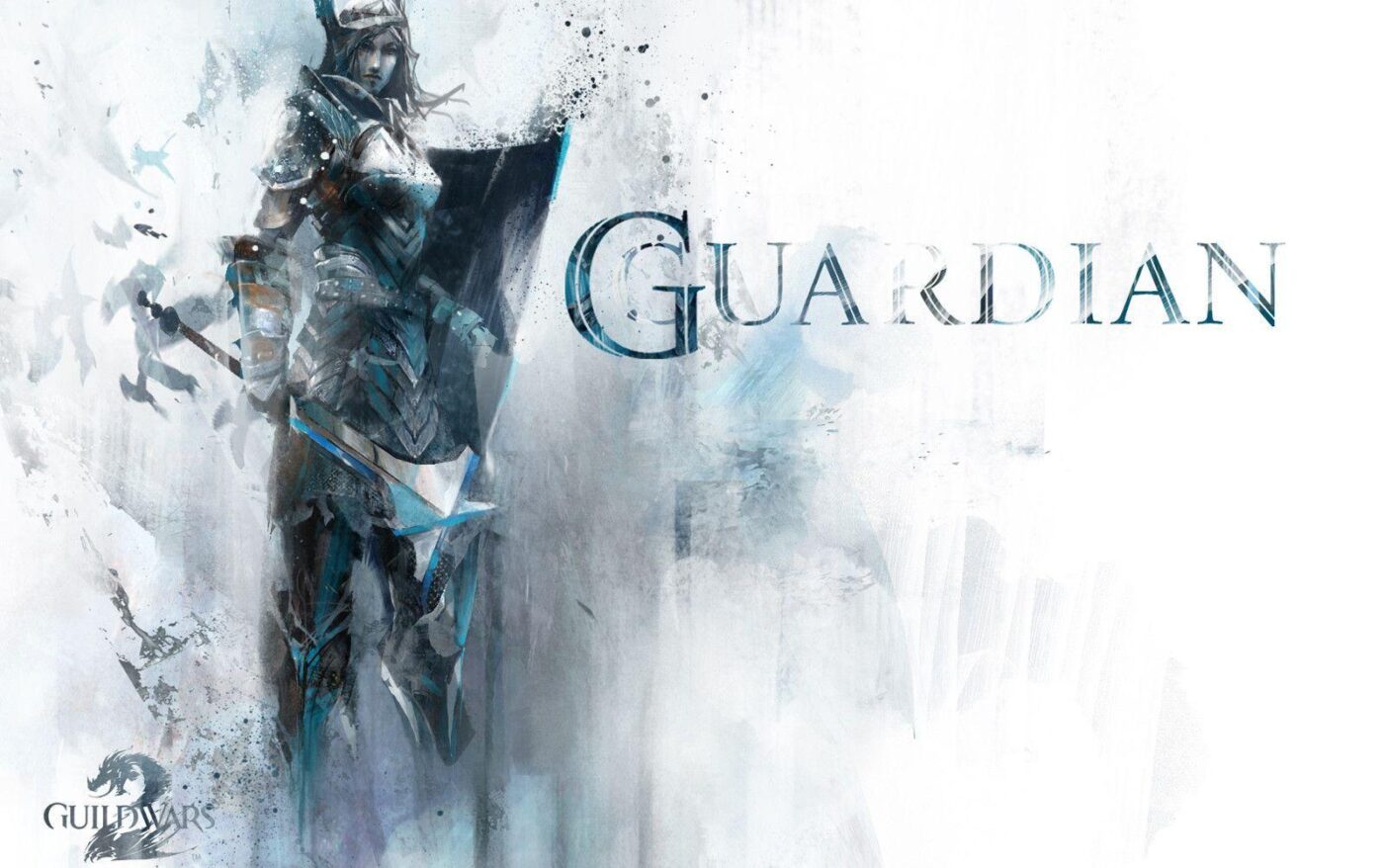 As one of the heavy armored build in Guild Wars 2, Guardian is known for its virtue power. Just as the name says, they are a Guardian who will always have your back. As a soldier, they are great at utilizing the power of their virtues to attack their enemies and defend allies. In the team, they are a master of support and tank who can deal with numerous blows and pows! 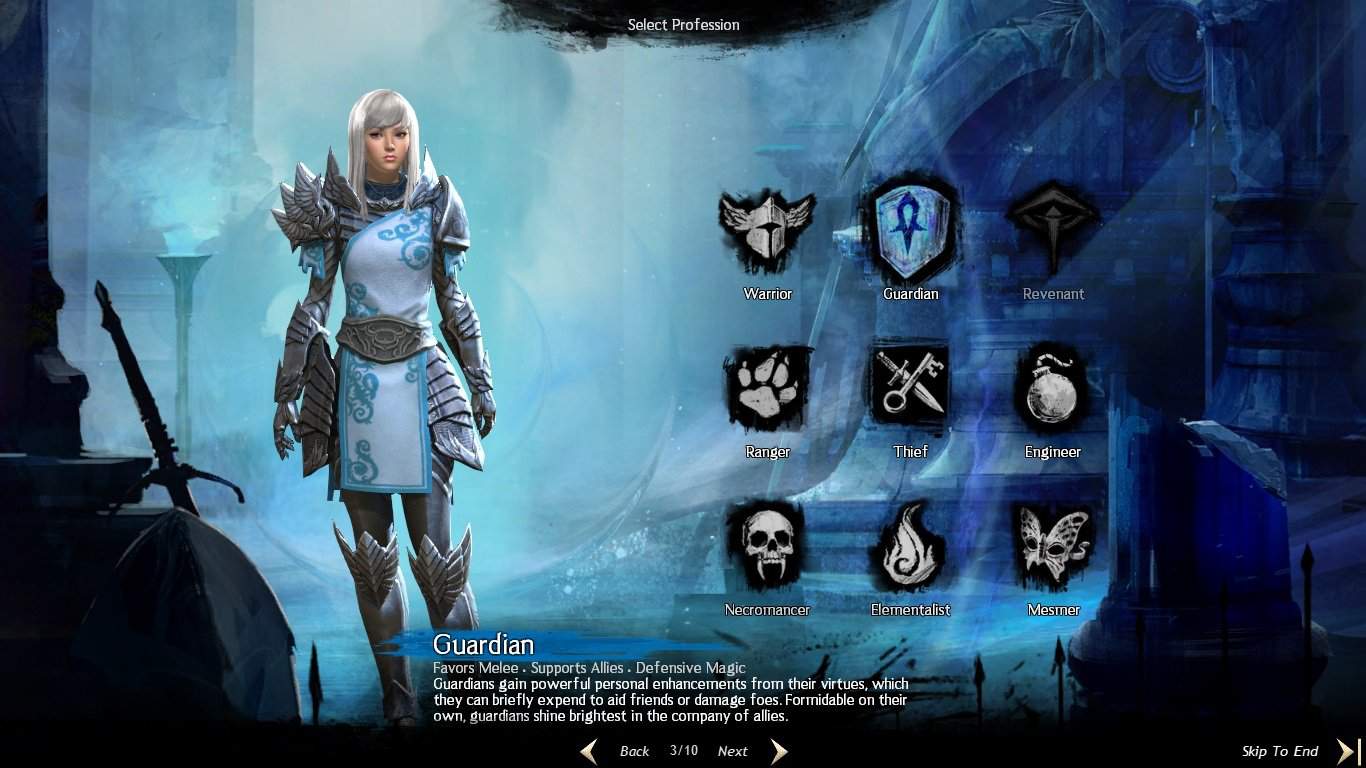 The main power of guardian is their virtues. It is a unique ability that gives passive effects to the users and their allies. There are 3 basic virtues, the justice, resolve, and courage. The justice will burn attack, resolve will regenerate health, and courage will gain aegis.
Not only virtues, guardian also has other unbeatable skills. They got Symbols, wards, spirit weapons, and consecration. Guardian is a vital character in teamwork. Especially with their heavy armor, skills, and virtue, that will be perfect for your rear defense. Don’t worry about attack, they also good at delivery heavy blows. 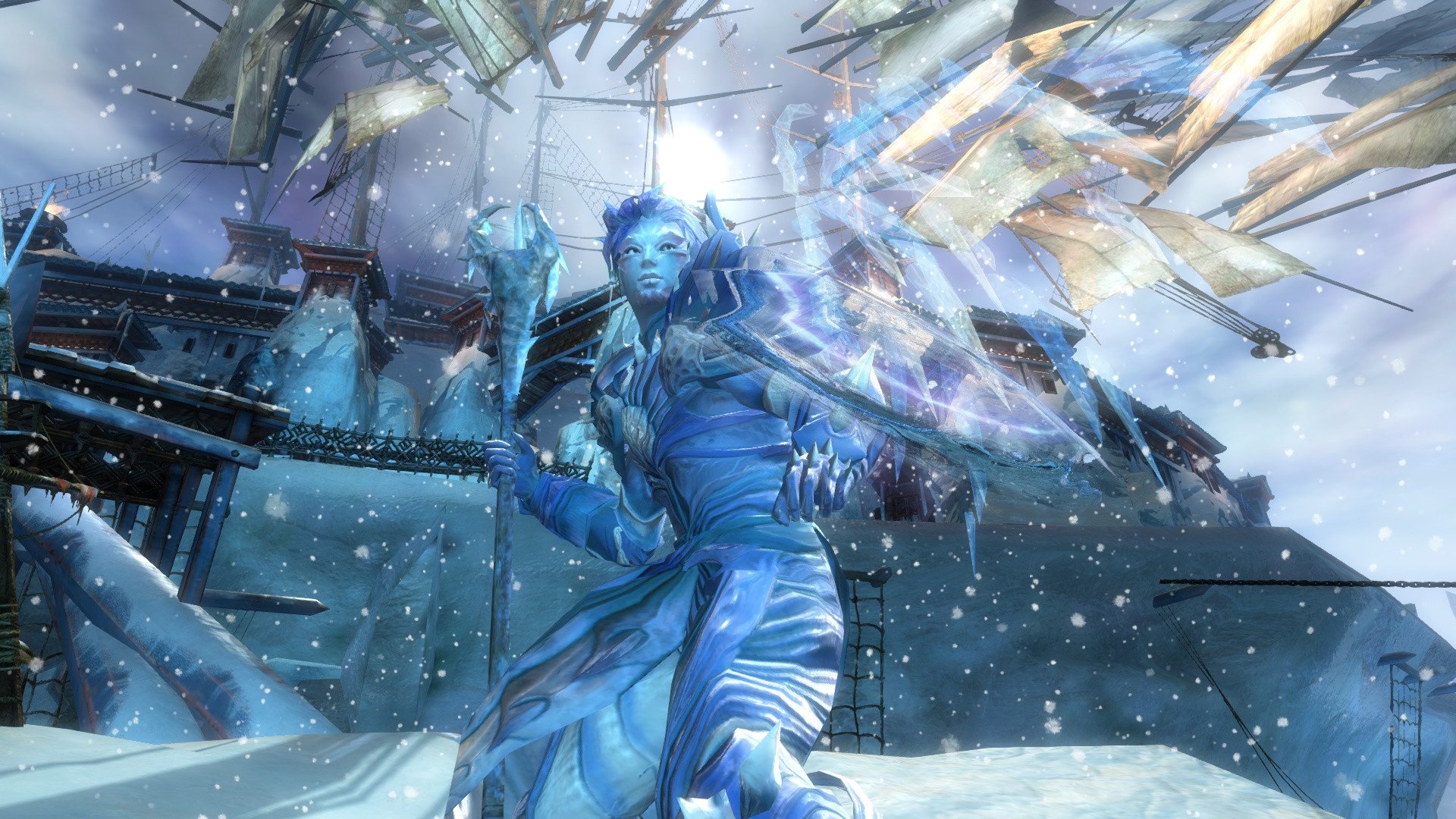 If you like to defend your allies and fight for middle to long range distance, then Dragonhunter will be great for you. This build can use longbows that also come with the set of trap skills. You can create holy and light trap, and any other set of skills that will be very useful to fight in fractal.
Firebrand is the other elite specialization that fights with axes. You won’t use virtues, but you will use Tomes which is way more powerful. This character can change the active abilities that different for each activated virtue. The Crowd control potential is top notch, making the character great at defensing their allies.
Playing as a Guardian is perfect for you who love to protect your allies and play defense. Dealing with tons of damages, giving support, buff, etc. are very helpful. But become a great Guardian need a better gear and level. In case you got the problem achieving it, you can hire MMOPilot Guild Wars 2 services. They can levels up your character in no time with affordable prices. So, don’t be shy to ask their help. Their service will help conserve your time.