Home » Guide » How to Find Rafflebones in the New World 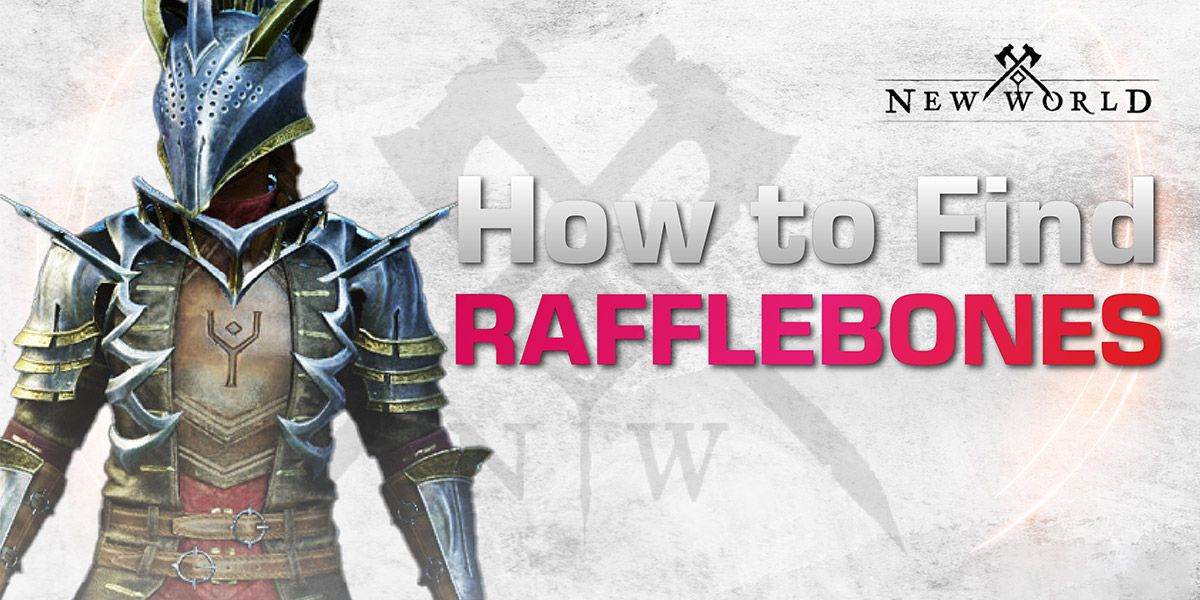 Aeternum People, make sure you read this article to find out the method and location to find Rafflebones for the rewards that you are most likely to get. Are you already curious about how to find Rafflebones in the New World? Check out the articles we’ve gathered from our pro players below right away!

How to Find Rafflebones in the New World?

Previously, we will give a little explanation for those who don’t know it, such as newbies or people who will play this game again after not playing it for a long time.

Rafflebones in New World the Loot Collector is a monster that appears around Aeternum with a fairly random spawn. Rafflebones itself appears in each zone with various levels.

To kill Rafflebones, you will be given 45 seconds. If it’s less than that and the Rafflebones haven’t been killed, then this is considered a failure and you have to try again. Don’t worry, to fight Rafflebones, you just have to race against time because Rafflebones just runs. So make sure to kill him quickly.

As written in the intro, you will get rewards when killing Rafflebones, such as Obsidian Gypsum for any level of Rafflebones, Weapon Named, and Umbral Shards. The interesting fact is that you can get 500 Umbral Shrads by destroying Rafflebones levels 60 and above.

This is quite tempting for players who have difficulty getting Umbral Shards because you will only be racing with your speed to catch up and kill Rafflebones.

Rafflebones can be easily located by accessing the map on newworldmap.com and using the search filter. Then, at least you will find 210 possible spawn locations for Rafflebones.

To make it easier, you can get high-level Rafflebones in this zone:

What Should I Pay Attention to?

Make sure you kill high-level Rafflebones to get 500 Umbral Shards. However, when you kill lower level Rafflebones, you will only get named weapons and obsidian gypsum. Not bad, depending on what you wanted beforehand.

So think about what kind of Rafflebone you’ll be killing ahead of time. running after Rafflebones and killing him would also take some effort. Next, make sure it matches your level of ability.

Having a high level with a suitable killing weapon is the dream of many players, especially newbies. However, it is possible that those who have played for a long time also have their own difficulties in killing Rafflebones.

Again, it’s also about killing speed as it has a time limit of 45 seconds. For those of you who have difficulty killing high-level raffle bones, maybe the level is lacking, or the rhythm is not suitable. Everything will be much easier if you use our leveling service not only you can know How to Find Rafflebones, but you can get everything much more easier.

The leveling service is a service where you can level up safely without cheats or bots that will ban your account. Leveling services are carried out by professional players who have been in the MMORPG world for a long time. Your account is guaranteed to be safe when using our service.

Why take the risk of leveling yourself up when it gets progressively more difficult?

Work it out with us here for maximum results!

Watch out! There are still many scammers in the name of Mmopilot!