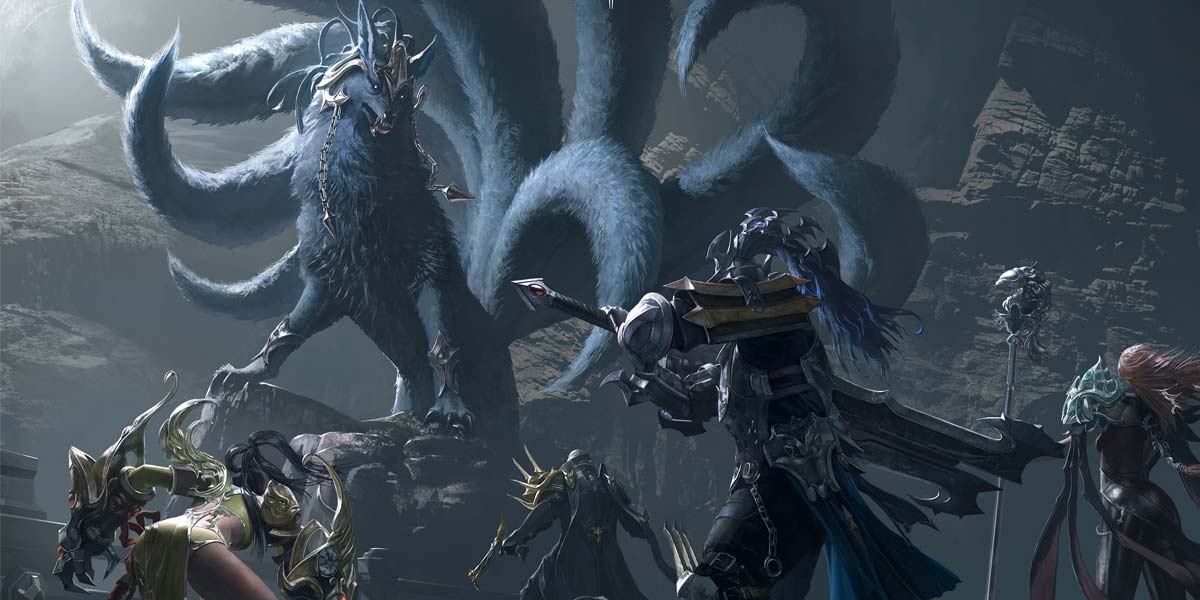 Monopoly in PvP Mode. Ready to beat other players who will threaten your character in this game by Smilegate, which recently had more than 20 million users? Watch out! Prone to a monopoly that threatens your gold amount!
As a free-to-play game with a massive multiplayer online role-playing action genre, or MMORPG/MMOARPG, many game lovers have played it right away, up to 20 million players. The problem occurs when you have to do a PvP quest on an island. On some islands, they will be controlled by the player, either solo or in a team, and they will kill anyone who plans to enter the island and complete the quest.
It gets even worse when the monopolizing player lets you do quests for up to 10 gold. Yes, making a free-to-play game that has a gold crisis. This is done by higher-level players, who don’t hesitate to hold onto their lives before paying 10 gold. News of this island monopoly was shared by a Reddit user who uploaded a screenshot of the conversation transcript of the game.

Check our list of islands that can be used in PvP modes other than Arenas or proving battlegrounds:

This island is there after you buy the secret map. You will get tokens and also quests that must be completed with rewards for the best 3 and also participants.

You can get tokens for this island with Illusion Isle Loot. However, you must have completed the PvP quest.

The quest for PvP here starts 3 minutes after the first person enters the island. Make sure you know the timing and rhythm when completing the quest here.

This quest begins by dividing the players into 2 teams, and starts 3 minutes after the first person enters the island. The most points will be obtained by players who can collect mirrors from the pillars. It is higher than point kills and assists.

It’s time for a snowball war. Watch out for every disturbance like the wind and collect as many snowballs as possible. Then go to safe spots ASAP.

Quite unique, you are required to complete the PvE quest before going on to the PvP quest with a total of 600 points. Once the existing quest is completed, you are considered to have completed the quest.

There are quite a few quests here. You will need to be careful to complete all six quests on this island. Three of them are fighting monsters, namely forest spiders, tainted Kran, and sting moths.

Make sure you meet Gobius XXIV to get a quest with the name “To Hope Island”.

You can get many rewards from this island. Meanwhile, to get this island token, you are required to buy it from a random merchant for 16,800 pirate coins.

Prepare your camouflage robe before entering this island. Apart from being small, every player who enters will be marked “for PvP.” Of course, we don’t want to be hit randomly.
Doing PvP quests is not only challenging but also prone to monopoly. This is quite annoying when the hype for free-to-play games reduces the enthusiasm of new players. However, you can try the list of islands above.

Other things that can be done in this game are PvE, grinding, killing monsters, and boosting levels so you can win a lot of PvP. When you feel that the boost level from grinding is very difficult, you can use a trusted boosting service like Mmopilot.
A trusted and cheat-free booster will boost your character’s level safely. Guaranteed security with excellent reviews will not let you down.
Visit the official Mmopilot website here!Remember to Beware of scams in the name of Mmopilot!