Home » Guide » How to Unlock PvP in Lost Ark 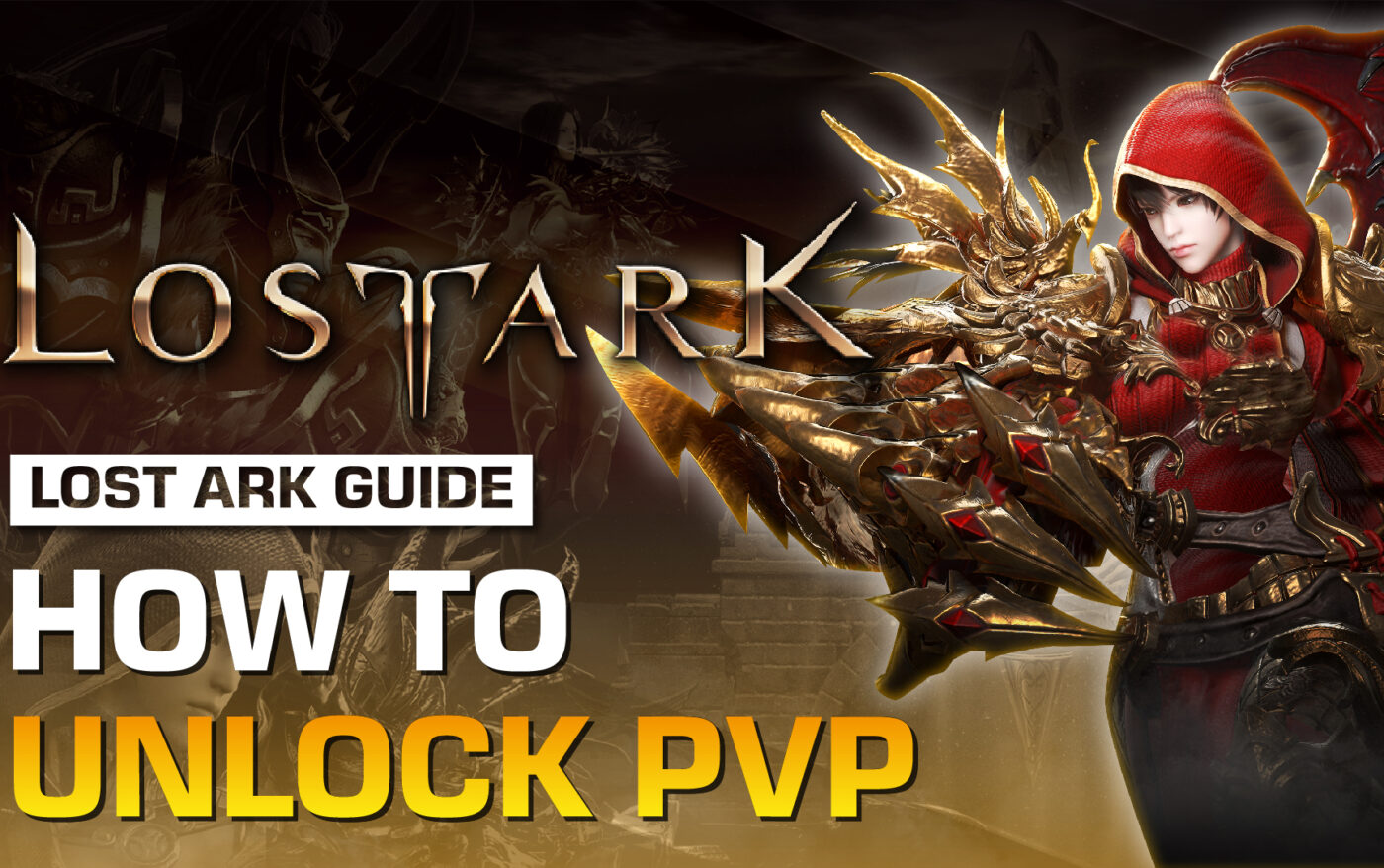 Can you unlock Lost Ark PvP? Or are you having trouble with it when you try to open it without reading the manual? So for that, we will provide our version of the guide, which is hopefully easier to understand. Good luck and happy reading!

Lost Ark has many content features, one of which is Proving Ground or PvP. Lost Ark, as an interesting fantasy genre game with fairy tales and PvE adventure progress, also presents and provides aspects as a competitive game for its players, which is presented in the proving battleground feature as a means of PvP. With a variety of PvP gameplay modes in Lost Ark, it will provide its own PvP-based experience for players.

How to Unlock PvP in Lost Ark?

You can unlock the PVP game mode when you reach LVL 28. continue through the main questline Until “Glorius wall” quest. After that, Once you reach Luterra Castle, follow the questline until shortly after you’ll unlock the ‘Rebuilding Luterra’ quest. At this will point you towards the Proving Grounds, near the north of town, and after a few dialogue boxes, you’ll be able to queue into PVP matches. Afterward, you can click the Proving Grounds Entry Board to either edit your PVP hotbar(alt+Z) or select your preferred game type.

The PVP game mode in Lost Ark will scale you to max level, allowing you to distribute skill points and using gear on par with the end game. The scaling allows you to indulge in PVP game modes early in the game without worrying about the grind to get a good rating gear. Or to level up a character to unlock their skills. And also all Engravings, Card sets, PvE gear and more do not apply to this PvP content.

This mean you will be ranked based on your wins and losses, gaining rating for winning, and losing rating in defeat. With the release of the new Ranked PvP Season, it can be quite daunting to jump straight into the matches. Before even being allowed to play in the Ranked playlist, you’ll have to be eligible for Ranked (Tier 1 PvP Rating).

Only in Co-op Battle can you find yourself having 6v6 gameplay in the interface. The map you will duke it out on will rotate and the gamemode is only open a couple of hours a day.

You can Create and setup your own private battle ground.

Book of Coordination Skill for PvP

Once you complete the pre-requisite quest, you’ll have access to the Book of Coordination, which is where you set up your PVP skills. Remember to read your skill’s PVP description, rather than the one listed for PVE when deciding which to use, which you can toggle with Alt+Z. Just like with the main game, you’ll split your skill points into whichever you prefer, gaining more effects depending on how many skill points you allot to them.

Do you have any tips or tricks for PvP?

Yes we do, Save your get up skill/dodge skillfor when you really need it. Getting knocked to the ground leaves you vulnerable to enemy combos. Make sure to force your aspect ratio in your settings to 21:9 (Widescreen). This will give you more FoV and a significant advantage over those who do not use it. PVP is all about interrupting people and forcing them to cooldown without the ability. To counter this, it is worth having skills that have very short casting time as well.

Last, when you have a problem to unlock this, or when in PvP, you always can tell us to solve your problem immediately. As the best leveling and boosting service, we know what is the best for you.

Wish your doubt in here!

Warning! Frauds in The Name of Mmopilot!