Home » Guide » Asura? Charr? Human? Or Others? Find out What Races Is Better for You – Guild Wars 2 Service 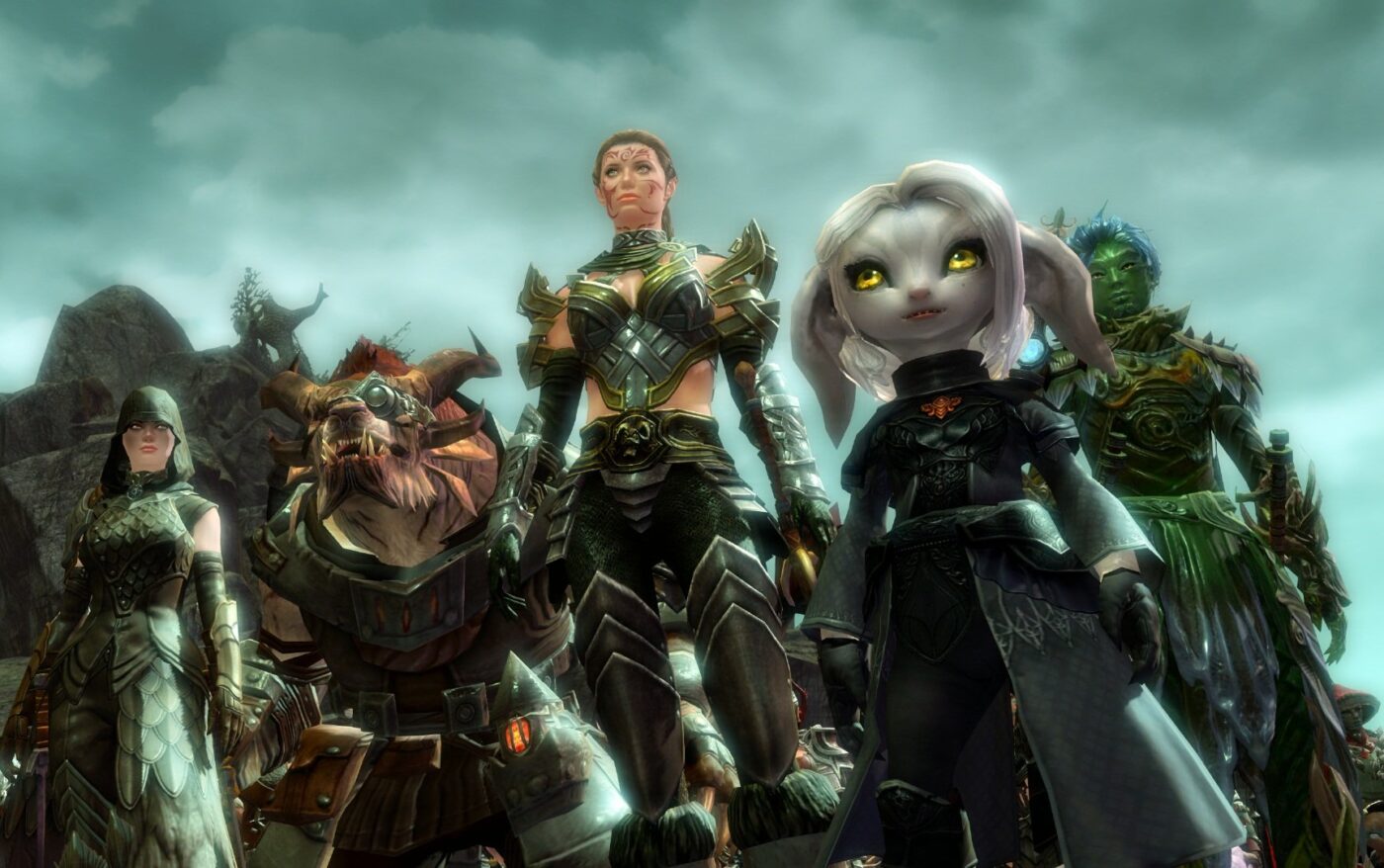 Admit it! Choosing character in Guild Wars 2 is not that easy to do, especially with the large number of options. You have to choose the race, profession, or build. To help you with that, let’s talk about races. In the game, you got 5 options which are human, Norn, Asura, Sylvary, and Charr. Each of them has different characteristics which you can read from this brief explanation. 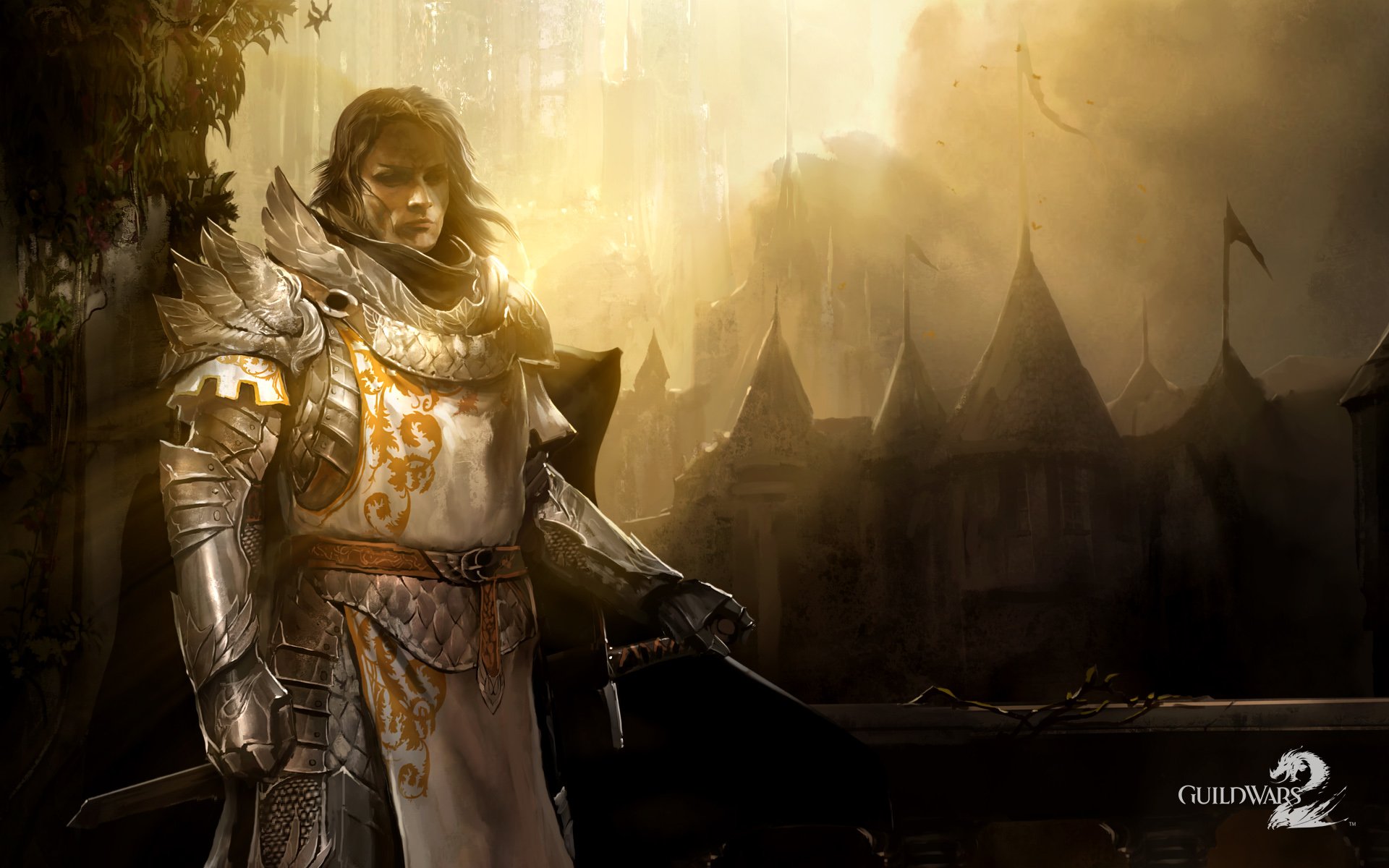 Appear like a human, styled like human, and fight like a human. In this case, the race is a well diverse and resilient character. They are great at offense and their elite abilities are utterly fantastic. This race is one of the most popular one, which make them rather boring for appearance wise. 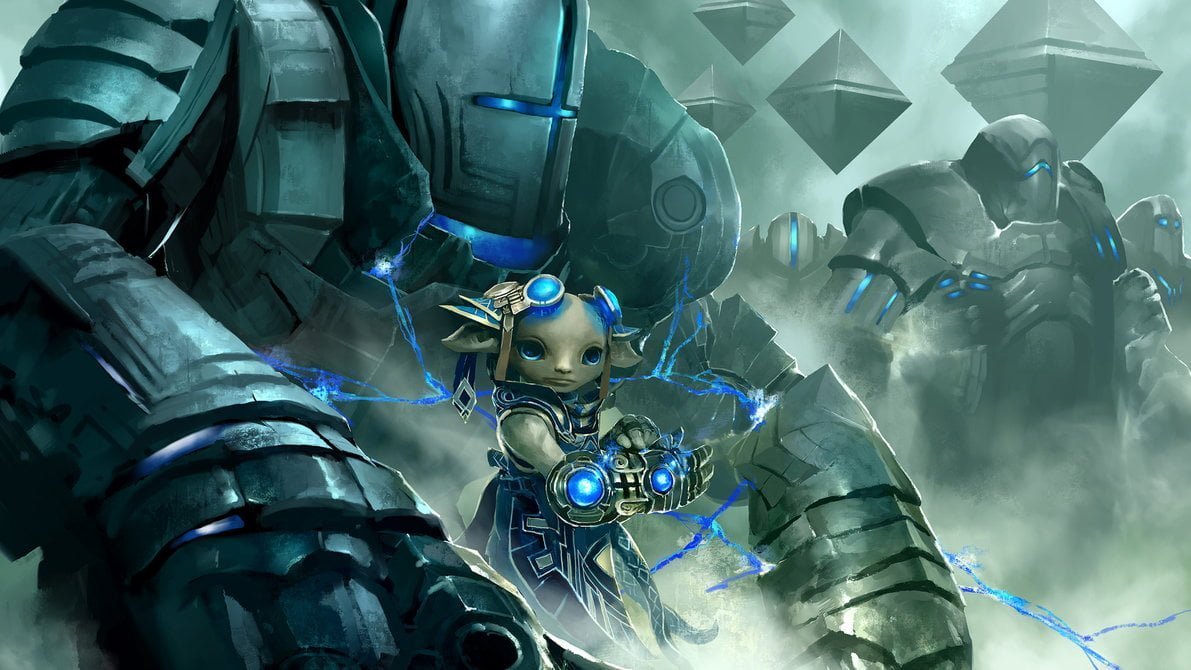 This race is a cute little character that harbors the definition of small but deadly. Asura is a Diminutive and mystical scientist, that have great intelligent and the most technologically-minded race. Since they are smart, most of the time they are well versed on magic and cool inventions. 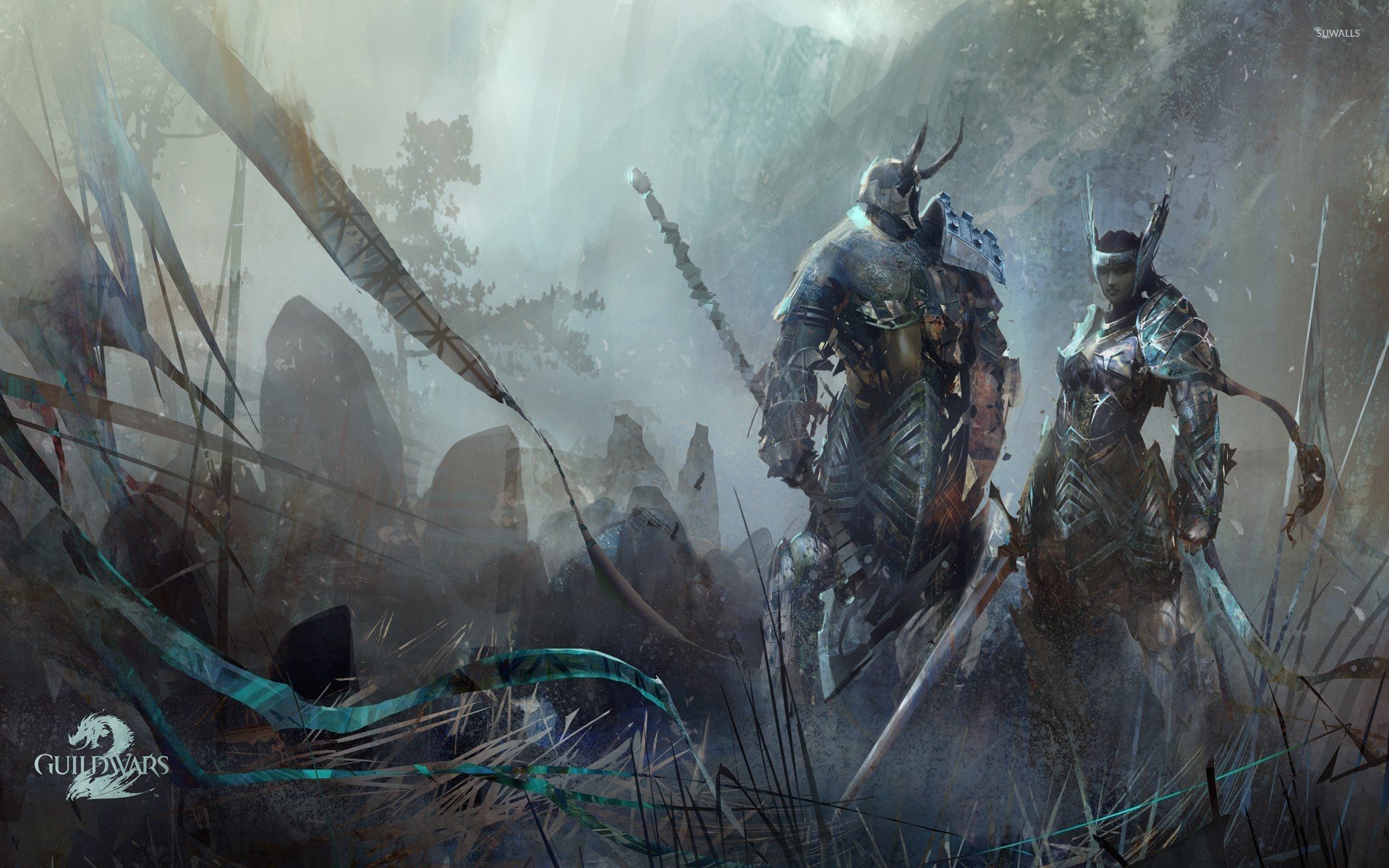 Basically they are Nordic with a very tall built of giant race. If you look at them, they appear like a human but much-much larger. The image of bulry figure and nine feet tall is attached to them, making Norn appear as the best hunter character in the game. 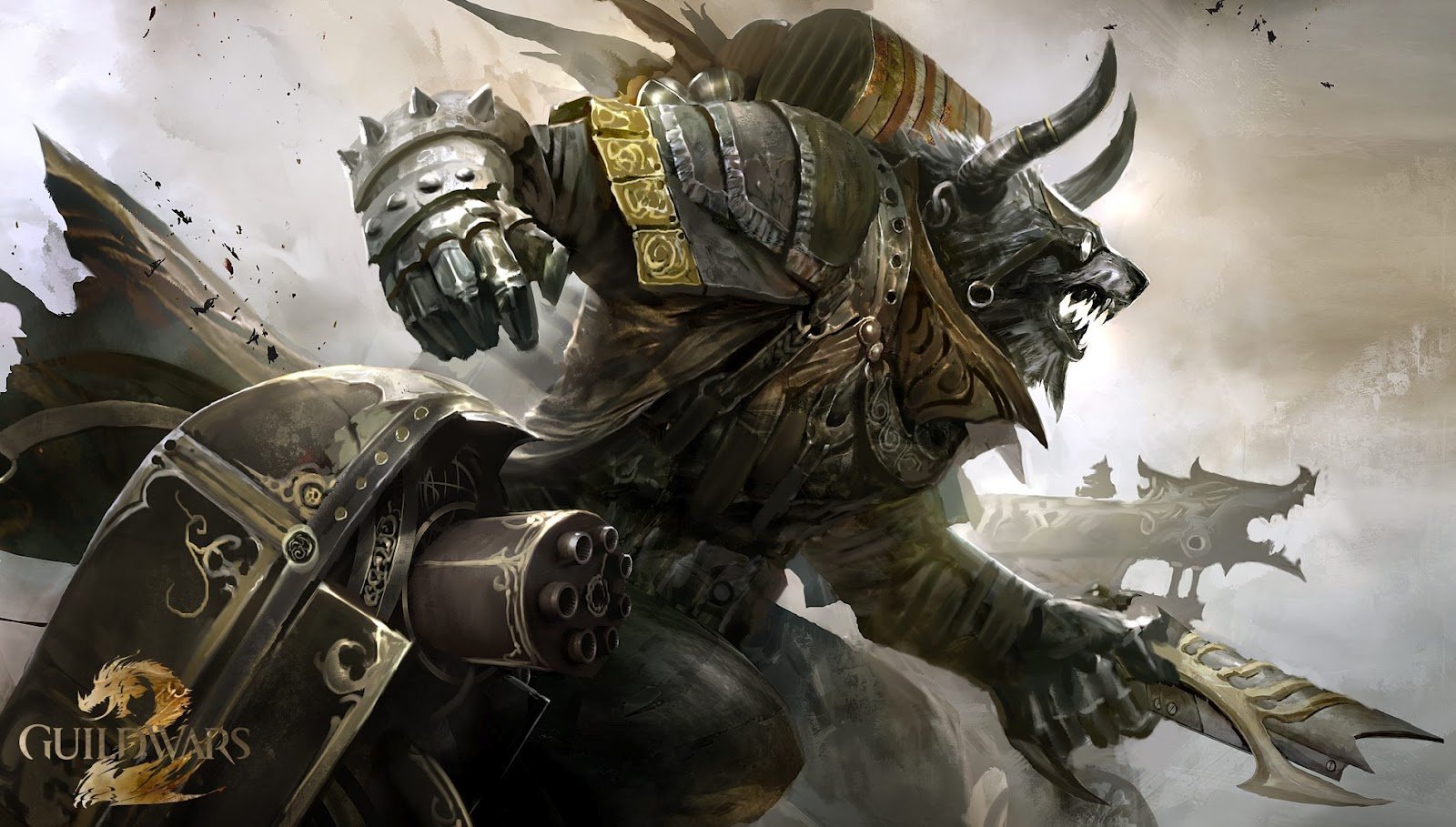 Fighting is a nature for charr. With the vast knowledge in warfare, they are good at military tactics and fighting using a heavy sword. For reasons, charr are well versed in martial prowess over artistic accomplishment. Their appearance is a human-like animal. 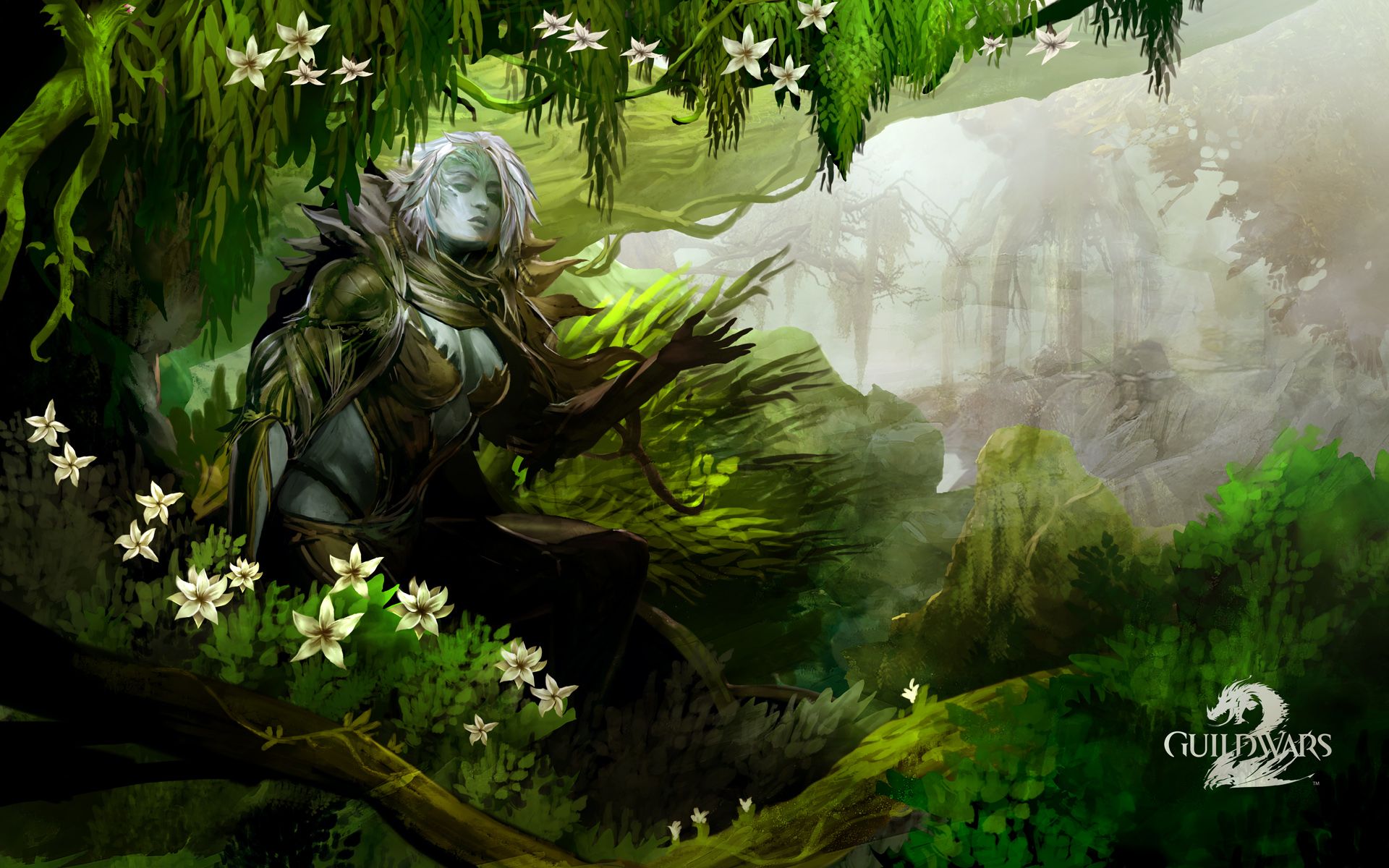 In term of looks, Sylvar is the most drops dead gorgeous. Sylvari is a mysterious curious plant being that knowledgably about plants. If you ever seen elf in a fantasy movie, this character resemble their appearance. What make them stands out are the glowing skins that you can choose in the beginning.
Those are the playable races in the game. Aside from the look, their style and gameplay is a tad bit different as well. In this case, no matter your race is, the level and the gear will show how good your skills are. If you got trouble or no time in leveling up, you should opt for hiring the Guild wars 2 service power leveling from MMOPilot. They got professional player to help you conserve your time and gain certain level or gear. The price is affordable, so don’t be shy and check them out.